People unfamiliar with satellite radio or just satellite signal in general get easily lost when I mention to them that before they decide to setup an antenna they first need to choose which satellite they want to receive broadcasts from. Each continent has it’s own set of satellites whose signal can be viewed. South American satellites are impossible, or practically impossible, to watch in the Europe. Their signal patterns are focused so that signal can only be picked up from South America.

European satellites carry TV and radio signal of TV and radio stations that are for the most part based in Europe. There are of course rebroadcasts of channels from other countries. 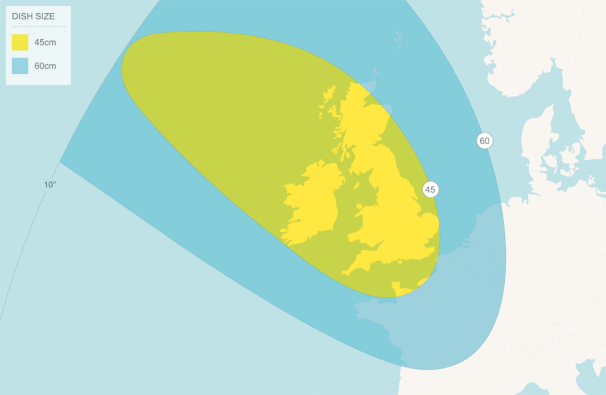 Most interesting satellite for a person from the United Kingdom would be the Astra satellite formation that’s located 28.2° east. Satellites that can be found there are Astra 2E, Astra 2F and Astra 2G. A total of 70 radio stations are being broadcast there by Sky Digital. They are all free to air. All the usual stations can be found there like BBC. There are also a dozen themed music channels like Classic FM, Absolute 80s, Absolute 90s, Kiss, Radio X and more. Other satellites carry different sets of radio and TV broadcasts. It depends on the satellite. Choose carefully which satellite you pick as your first satellite when setting up your antenna. 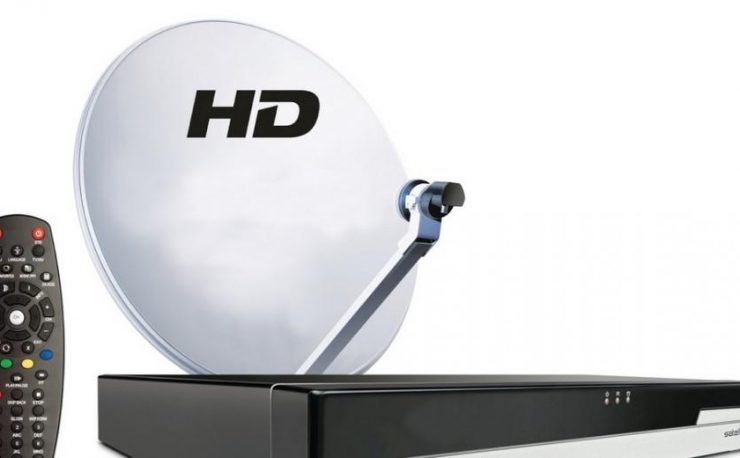 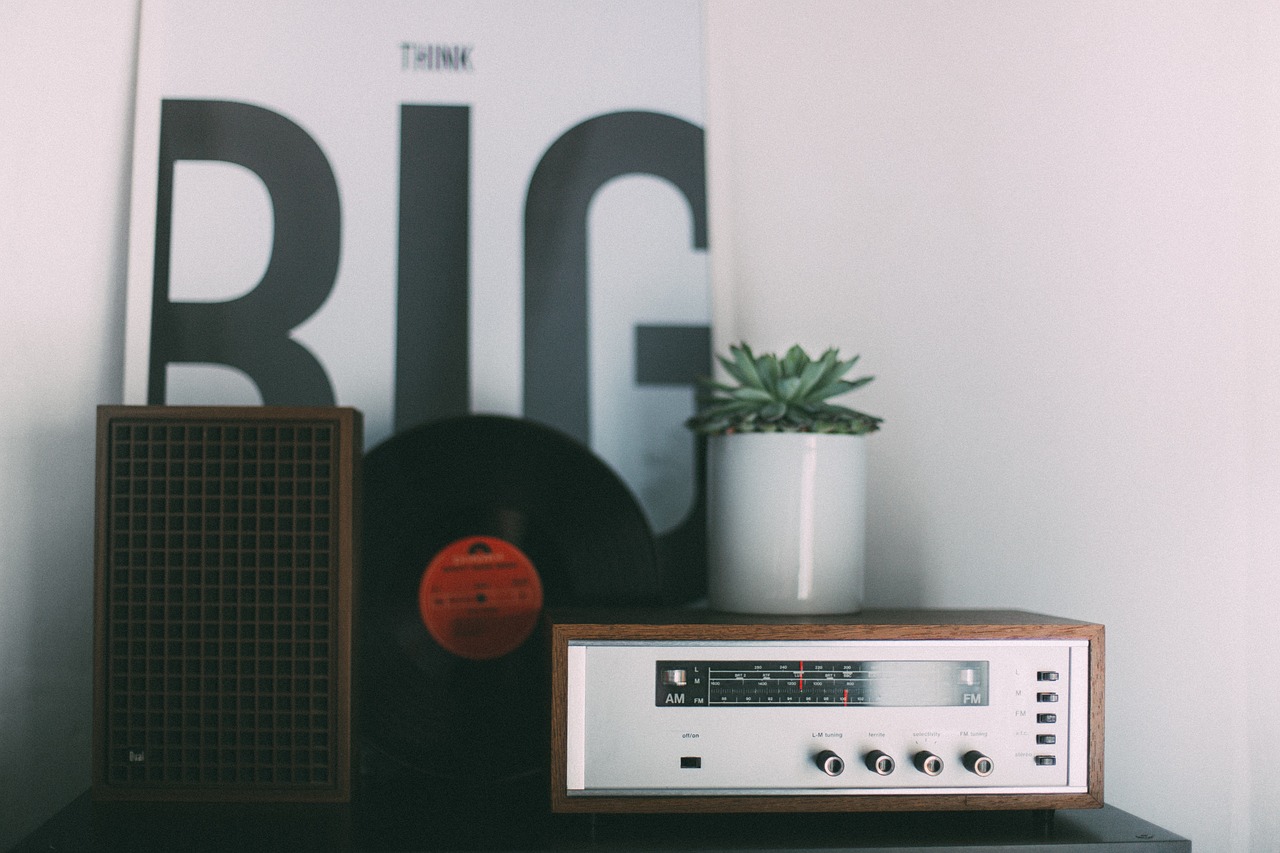 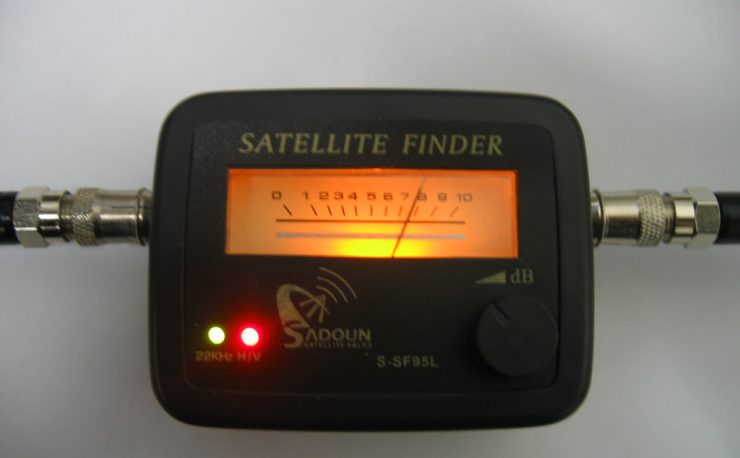